I really wanted to have a scuba diver emoji. So after studying how the emojis are created I decided to give it a try.

Emoji, like all other characters on, or in case of software: in, todays keyboards are managed by the Unicode Consortium. This non-profit Organization coordinates the development of the Unicode standard. Members of the Unicode consortium are individuals or companies who pay a membership. Apple, Google, Facebook, Adobe, Microsoft, IBM and many others are part of this group. Unicode has been created and developed since 1987 in order to work agains incompatibility of typesets on different computers and countries (some of you might remember encoding errors like  in the middle of words on some websites).

Anyway… the Unicode consortium has a how-to on submitting emoji proposals on their website (http://unicode.org/emoji/selection.html). It’s quite straight forward:

So that’s what I did.

The proposal shall include some basic data for the emoji, like a proposed name, keywords to search for it, a category and location and some data to show why this emoji is relevant. It’s also supposed to include sample pictures. These pictures are only guidelines. As we know all manufacturers design their own emoji, but the design is based on the initial description and sample pictures.

So this is what my initial submission looked like (pdf):

I’ve created the images based on photos from a diving trip and just redraw it in Pixelmator. The idea was to have a male and female diver which can be adapted with different skin colors.

I’ve submitted this proposal 2017-09-12. Within a day I got a response that my submission will be ”reviewed by the emoji subcommittee”. About a week later, on September 21st, I got another email:

“The emoji subcommittee has initially reviewed the proposal.

As a general principle, the committee prefers to add equipment or props rather than people. (There is the issue of skin and gender representation which means that emoji depicting people need to have many more icons in implementations. Equipment and objects can be used in combination with existing emoji of human figures, etc.)

The committee would like to see a revision (or new proposal) for a “mask and snorkel” emoji, without a person. The proposal should also include justifications showing wy this particular activity should be considered over other sports or activities.”

As I can understand the problems with skin colors and the modifier, I’ve updated my proposal and resubmitted it on September 30th as revision 2 (pdf).

Already in October 2017 I got feedback and the request to include more statistical data about the potential use of this emoji. This resulted in version 3 of my emoji proposal (pdf):

In December 2017 I got the information that the proposal was forwarded to the UTC and got a reference number (L2/17-381) assigned. Now I was officially in the process.

From now on I was able to track the progress of the proposal on the Unicode website.

In the second quarter of 2018, the emoji was placed on the page showing all candidates for the upcoming Unicode/Emoji revision: https://unicode.org/emoji/future/emoji-candidates.html

Again a little later emojipedia updated their site about the emoji candidates and redesigned the image. https://emojipedia.org/diving-mask/

Now a long period of waiting and constantly checking the unicode website awaited me.

On February, 5th 2019, the final emoji list for Emoji 12.0 was published including the diving mask emoji at code point U+1F93F. Now the manufacturers of operating systems get the time to create their variant of the new emoji and implement them into the devices/software they are updating. The 230 new Emoji, including my diving mask, will be brought to the devices with software updates within the year 2019.

On April 3rd, Twitter enabled their Twemoji 12.0 including the dive mask emoji. 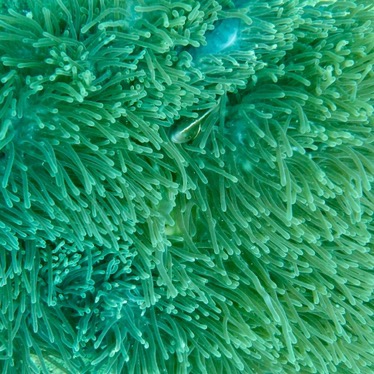 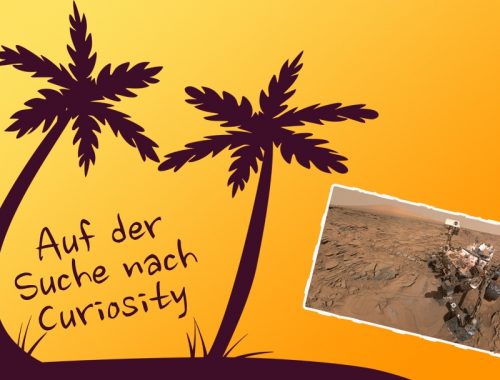